After installing the manim environment according to the instructions on the Installation page, you can try to make a scene yourself from scratch.

First, create a new .py file (such as start.py) according to the following directory structure:

And paste the following code (I will explain the function of each line in detail later):

And run this command:

A window will pop up on the screen. And then you can :

Finally, you can close the window and exit the program by pressing q.

At this time, no window will pop up. When the program is finished, this rendered image will be automatically opened (saved in the subdirectory images/ of the same level directory of start.py by default): 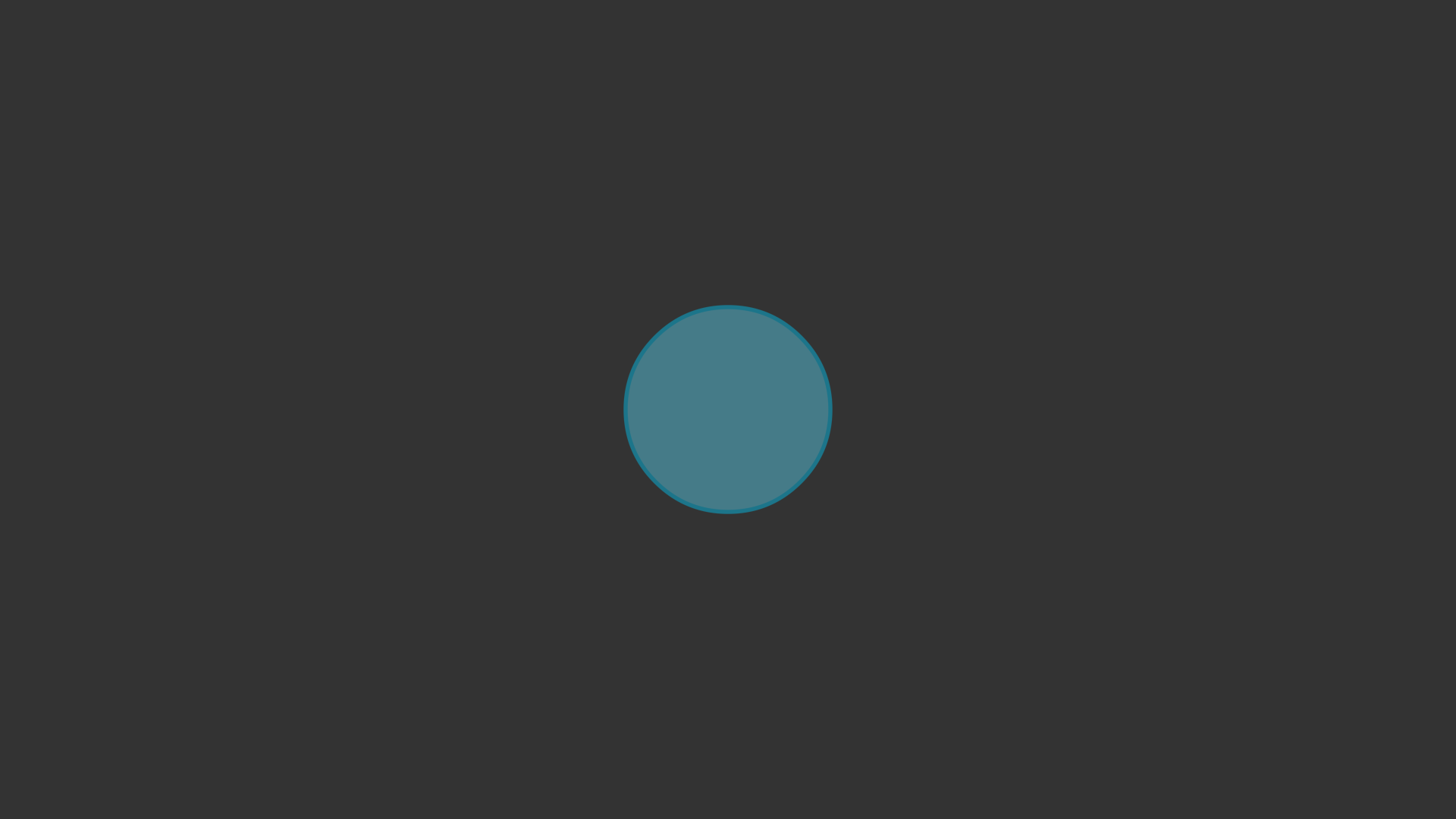 Next, let’s take a detailed look at what each row does.

This will import all the classes that may be used when using manim.

Create a Scene subclass SquareToCircle, which will be the scene you write and render.

Write the construct() method, the content of which will determine how to create the mobjects in the screen and what operations need to be performed.

Create a circle (an instance of the Circle class), called circle

Set the circle style by calling the circle’s method.

Add this circle to the screen through the .add() method of Scene.

Let’s change some codes and add some animations to make videos instead of just pictures.

Run this command this time:

The pop-up window will play animations of drawing a square and transforming it into a circle. If you want to save this video, run:

This time there will be no pop-up window, but the video file (saved in the subdirectory videos/ of the same level directory of start.py by default) will be automatically opened after the operation is over:

Let’s take a look at the code this time. The first 7 lines are the same as the previous ones, and the 8th line is similar to the 5th line, which creates an instance of the Square class and named it square.

Use Scene’s .wait() method to pause (default 1s), you can pass in parameters to indicate the pause time (for example, self.wait(3) means pause for 3s).

Play the animation that transforms square into circle. ReplacementTransform(A, B) means to transform A into B’s pattern and replace A with B.

Interaction is a new feature of the new version. You can add the following line at the end of the code to enable interaction:

After the previous animation is executed, the ipython terminal will be opened on the command line. After that, you can continue to write code in it, and the statement you entered will be executed immediately after pressing Enter.

For example: input the following lines (without comment lines) into it respectively (self.play can be abbreviated as play in this mode):

You will get an animation similar to the following:

If you want to enter the interactive mode directly, you don’t have to write an empty scene containing only self.embed(), you can directly run the following command (this will enter the ipython terminal while the window pops up):

After reading the above content, you already know how to use manim. Below you can see some examples, in the Example Scenes page. But before that, you’d better have a look at the CLI flags and configuration of manim.